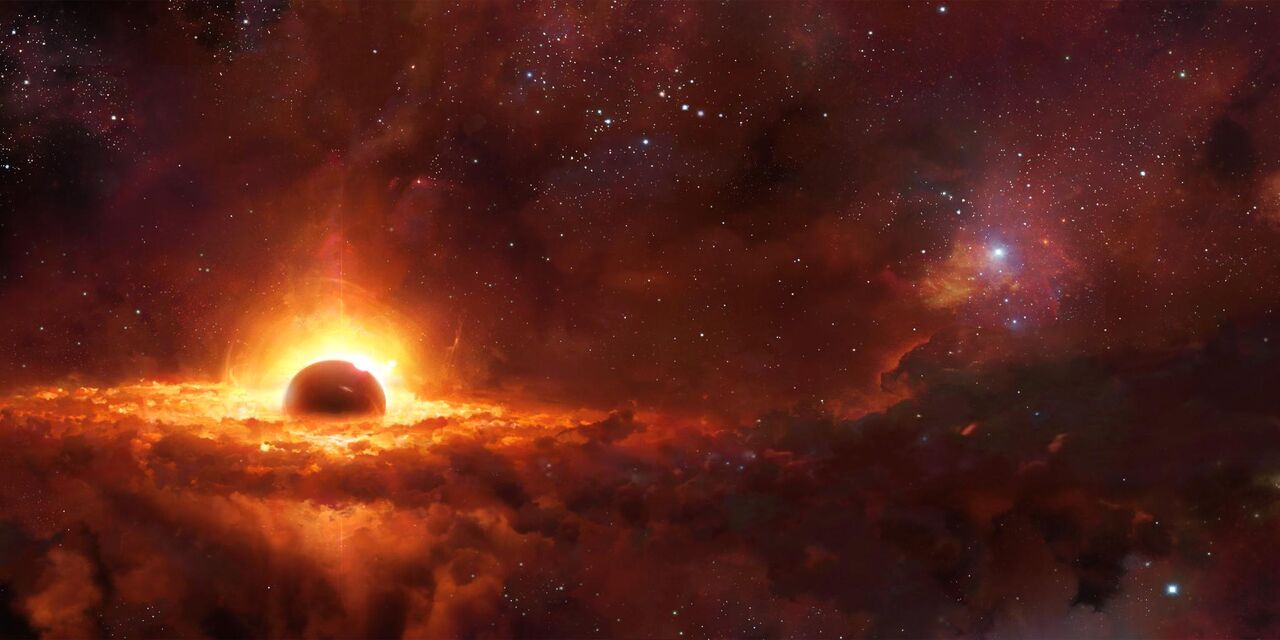 I am a hundred percent sure I have told everyone on the chat this before but I'd like to put this out on there so you can know about this.

When there is only a few users on chat, I do not care to how much caps you use or if you do a long message (this does not allow spam, although) but if there are at least 10 or more people on chat, then you are to watch your typing.

EDIT: This goes for joke kicking and banning; you can joke-kick and joke-ban as much as you want when there are a small group of people here. But when it gets crowded you may only do them a few times.

Honestly if there more than 5 people in chat,  joke kicking and banning should be off limits entirely.

(edited by Rainbowsmash34 Alt)
0
I'm starting to not like the joke kicking/banning...
(edited by General Phychodash)
0

I have also said this before, if someone does NOT like being joke kicked or banned, then the mods have to respect that and don't do it.

And I truly do agree, there is a ton of joke-kicking and joke-banning, so we might as well chill with that anyway.

I may have just made this to get an edit here.