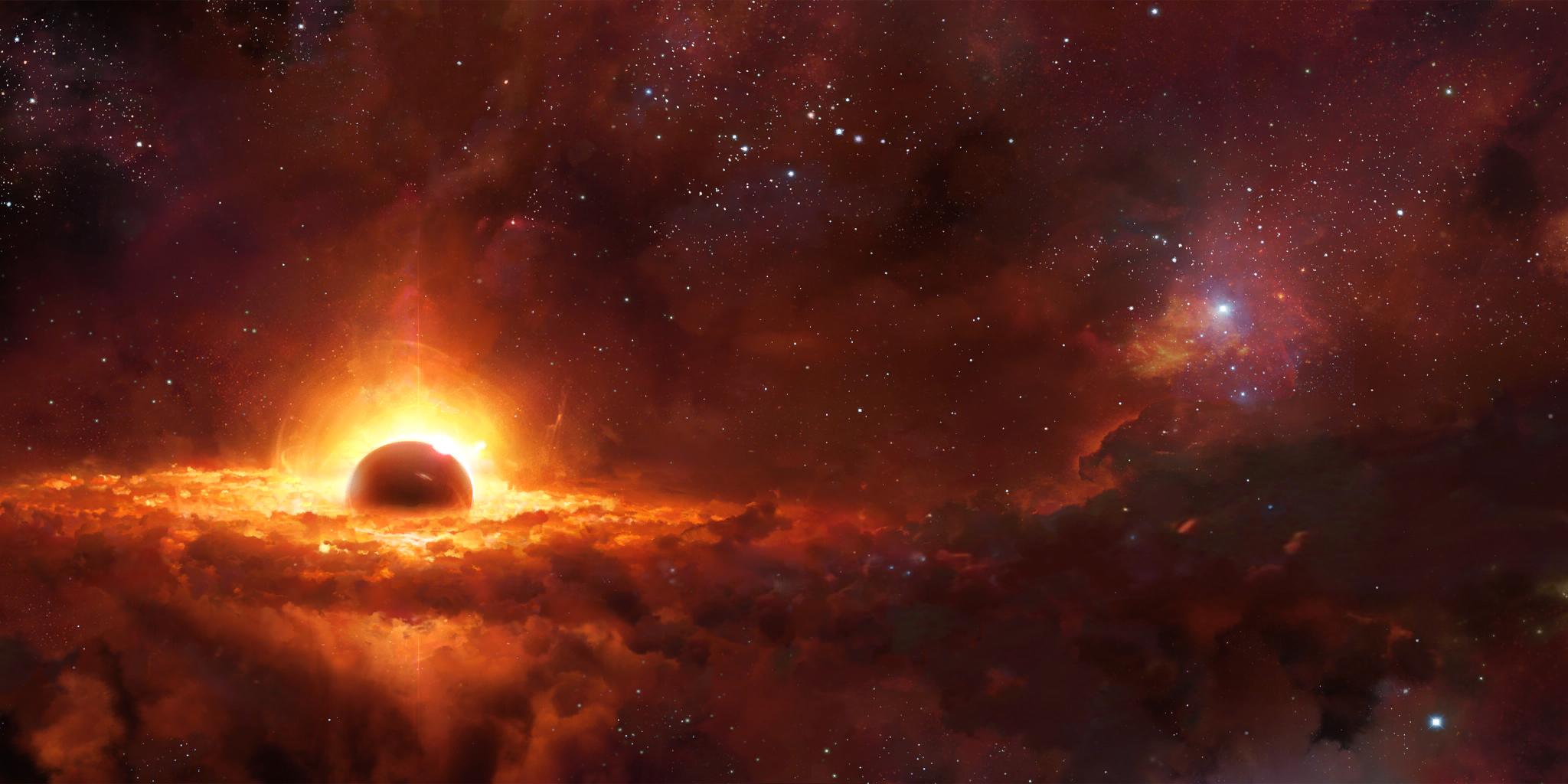 Hello, everyone. If I have to be honest with you guys, I've made mistakes with my moderation techniques sometimes. For the past few months, I might have been growing a little stricter and snappy ( and a whole lot more honest ) when I moderate, probably because of my constant stress. And, no, I'm not making an excuse to fill the gap. It could just be an explanation as to why I'm getting unhappy in only a rather of minutes. Recently, I've caught some users, that come here, talking trash about this wiki and how I run it. Some of the users were never in trouble before, either, so it couldn't have been just rage for not seeing what they've done wrong. Most were even people I thought were friends of mine.

It hurts to get all of these bad comments about not only myself, but a website that I've worked hard on and tried to keep clean. I'm just one person, it's not my fault that I can't moderate the 'perfect way' that everyone wants me to.

Not to mention, some of these users have said these comments in the main chat of a wiki, where others will only go by what the users said and shake their head at this wiki, regardless of even becoming a part of it. This just kills our reputation; none of us are trying to do a bad job. We, the staff members, have real lives too. We aren't perfect, nobody is.

To those of you who have been complaining and getting mad about a ban: Think about when and why you were banned. If you still think it is unjust, message the person who banned you on their message wall, asking specifically as to why you were banned and what you did wrong.

Lastly, always keep this in mind: Every wiki has problems, so you really can't say one wiki is shit, and go around with another to say that it doesn't have issues what-so-ever.

Thanks for taking the time to read this,

it's baically like complaining about not having your food the way you want it, it's pointless, and soul crushing for the cook, this needed to be said sketch, well done for standing up for this place, some people really need to learn when to just not

I have to just come out and say this: Getting banned is not the end of the world. There are, in fact, worse things than getting banned, and if people are getting butthurt because they didn't listen to the staff, I think it's just plain dumb. Hopefully, people will see this and maybe some common sense will kick in. If they read it and it still hate this wiki? That's fine, we're all entitled to our opinions, but for god's sake, please don't openly express your hatred of us. It's just flat out disrespectful.